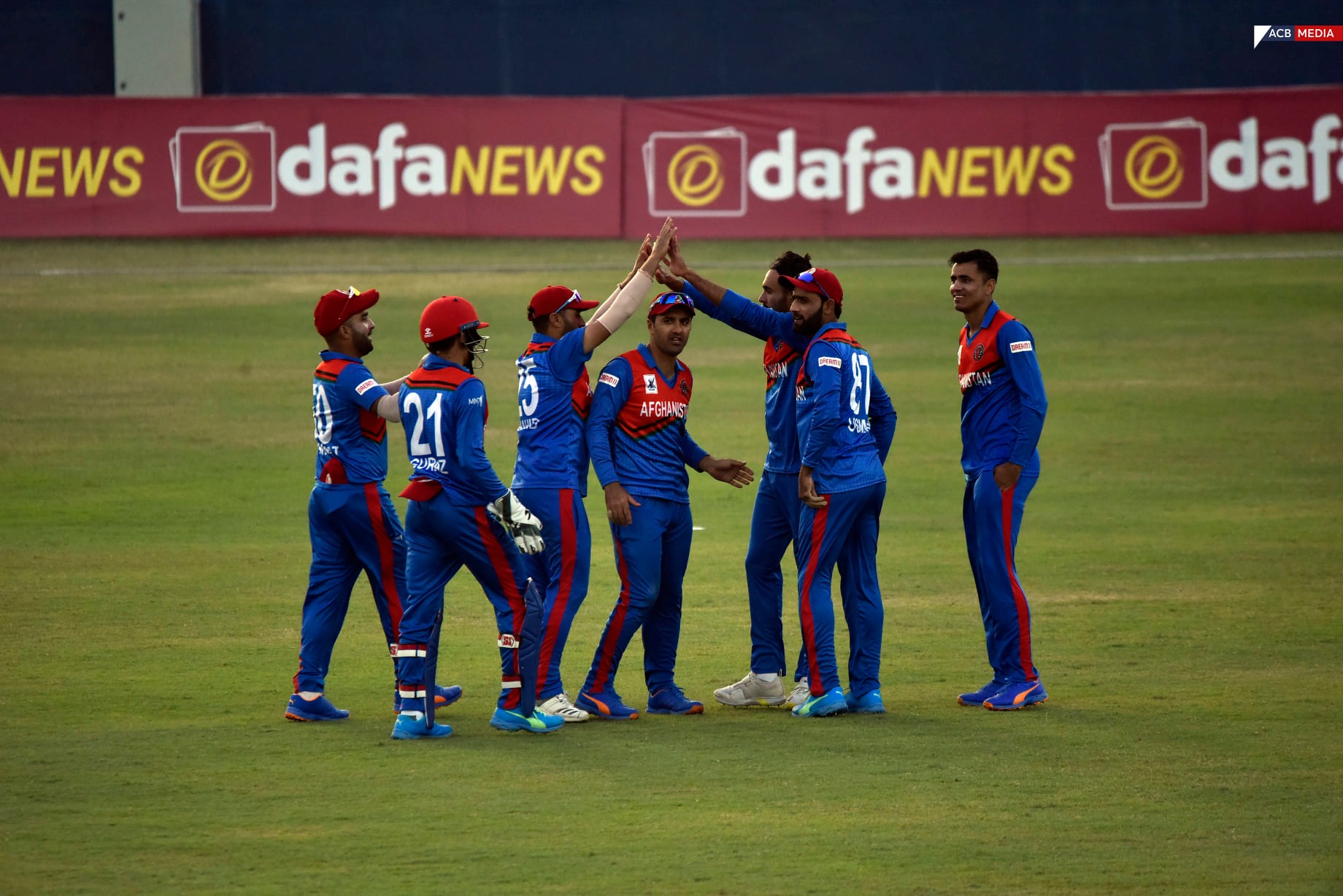 January 21, 2022
KABUL (AIP): Afghanistan defeated Netherlands by 36 runs in the first of a three-match one-day international series Friday (Jan. 21) in Doha, Qatar, with the match-winning half-century by Hashmatullah Shahidi as captain.
The Afghan Islamic Emirate (IEA) congratulated the national cricket team and nation on winning the match.
Netherlands won the toss and put Afghanistan into bat first. Hashmatullah Shahidi scored 73 runs patiently with the help of four fours and two sixes and played till 50th over while Rahmat Shah’s 70 allowed Afghanistan to make 222/8.
Only one of the other Afghanistan batters was able to push their score past 20. Netherlands right-arm quick Brandon Glover took 3/43 and left-arm seamer Fred Klaassen 2/39.
Netherlands' wicketkeeper and opener Scott Edwards scored 68 off 82 balls, with eight fours, but his dismissal - bowled by Mujeeb Ur Rahman - created the opening that Afghanistan needed to take control. Netherlands fell from 121 for 3 to 186 all out following 3-31 by Rashid Khan.
The second match of the series will be played Sunday. With the winning of the first match Afghanistan secured 30 points in the Supper League matches. Ends
Time:  18:10 GMT