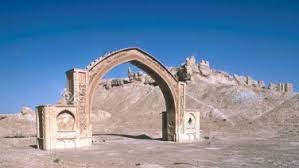 January 11, 2022
LASHKARGAH (AIP):  Police arrested three members of a family on charges of murdering a woman in Helmand province.
A press release issued by information and culture department in Helmand province Tuesday (Jan. 11) said a woman was killed by her family members in Safiano area of Lashkargah City Jan. 10.
It said police arrested husband, mother and step-father of the slain women, adding the accused confessed that they had killed the woman because she had fled from house.
Two days ago, a woman killed her husband in Ghor province. She was arrested by security forces. Ends
Time: 07:35 GMT