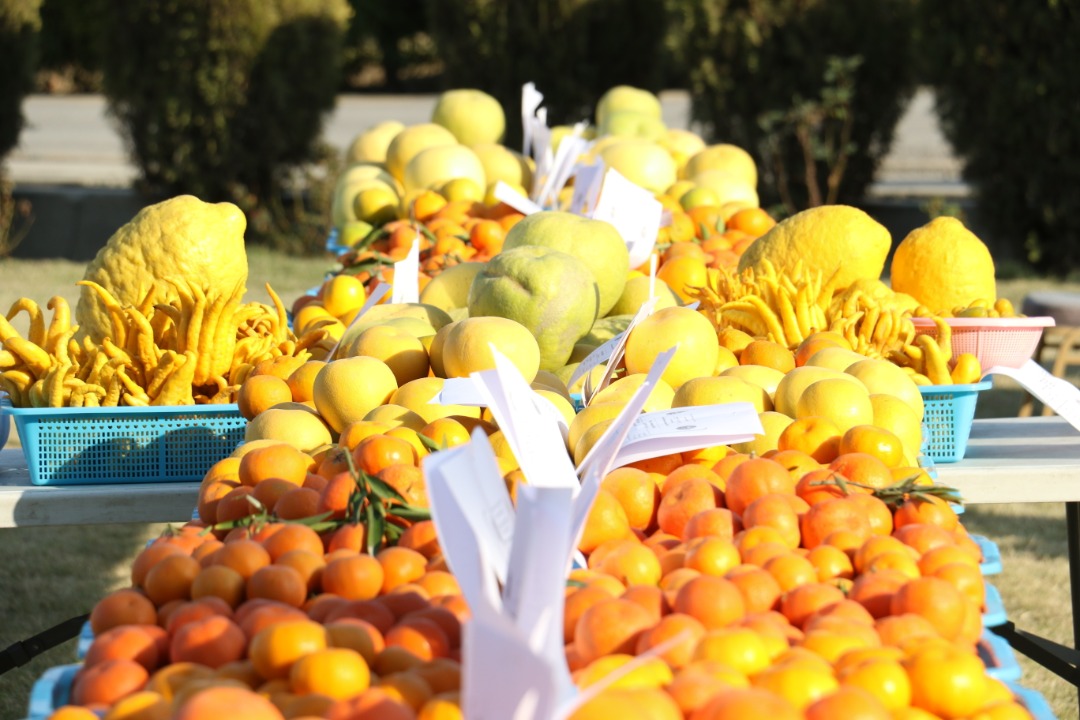 JALALABAD: (AIP): The agriculture department of Nangarhar held an exhibition where 45 kinds of citrus fruit had been put on display in Jalalabad city on Monday (December 06).

The ministry of agriculture and livestock has established national fruit centers in six zones of Afghanistan.

The Nangarhar agriculture department national center had been formed on 50 acres of land in 2007. It has about 2000 plants of various fruits.

Addressing the ceremony, Nangarhar agriculture and livestock department director Maulvi Abdul Sattar Muhammad said that they had put on display various kinds of fruits in the exhibition. It included four kinds of orange, four kinds of lemon and other fruits.